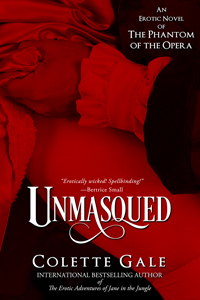 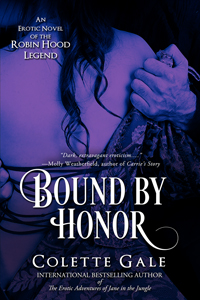 wherein I write a revisionist story set in the Robin Hood world. No spoilers here, but let’s just say that if you enjoyed the BBC America’s version of Robin Hood, and thought Guy of Gisborne was the most sexy, tortured hero ever…you’ll like Bound by Honor.

Finally, the third book in my Seduced Classics series is based on the brilliant The Count of Monte Cristo. I hadn’t read the book before my editor at Penguin suggested I do a seduced classic based on this book…and I loved the book. To this day, Monte Cristo is one of my favorite classics. Because of this, I wanted to do it justic…and I hope I did. 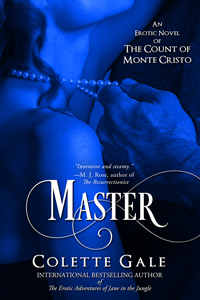 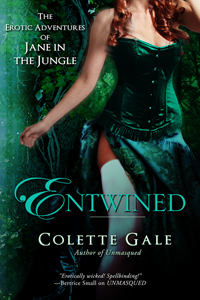 Thanks to Jess for having me here today! I’d love to hear your ideas for a “Seduced Classic” in the comments below…the winner will receive a print book of their choice in my Seduced Classics series!